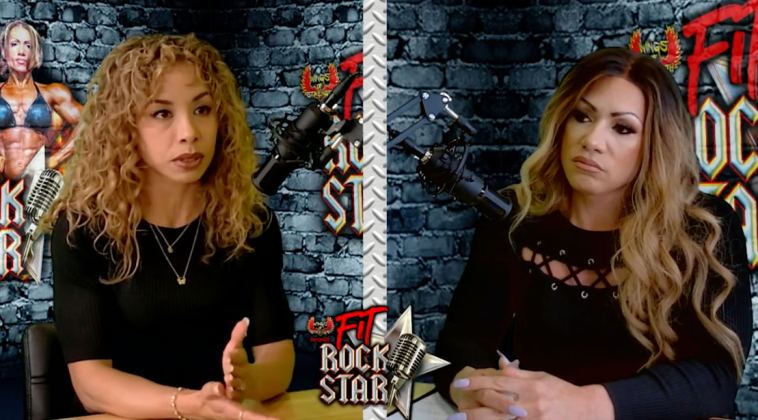 The Chicago Pro is a prestigious contest in the IFBB Pro League, dating back to the 1980’s. So, winning a contest on that stage will help you rise in the ranks of your division. Dr. Jessica Wilson now knows that because she won the Bikini division title at the 2022 Chicago Pro. Furthermore, she’s now qualified to compete in the 2022 Bikini Olympia, which will be held at Planet Hollywood in Las Vegas, NV on the weekend of Dec. 16-18.

Wilson was recently a guest on The Fit Rockstar Show, and host Isabelle Turell asked her about her feelings regarding both the victory and the opportunity to compete for the world championship of her division for her second time.

“I think this second time around, it has sunk in a different way,” said Wilson. “When I think about 2021 and how long it took me to get to that first Olympia, about eight years, I think I was in a phase of oohing and ahhing the entire thing last year.”

Turell followed up by asking her what her expectations are for this year’s Olympia now that she will be returning instead of debuting.

“I am seeing myself improved from last year. Last week, I rewatched the clips because you have to study,” she explained. Wilson was 11th at the Olympia in 2021, but she plans on placing much higher in Vegas than she did in Orlando.

“That’s what I’m planning for, not only to crack the top ten, but crack the top five, maybe. It’s going to be a big show, but I know that as long as I do my job every single day and don’t skip steps, don’t cheat, don’t miss the mark, then I know I’m prepared.”

The former veterinarian and current pro athlete shared more about her background with Turell, which has taken her around the country and beyond. Go to www.wingsofstrength.net or subscribe to the Wings of Strength YouTube channel to catch all episodes of FRS every Saturday at 12 Noon Eastern time. You can also follow @fitrockstarshow on Instagram. 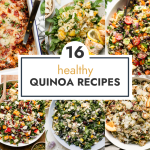