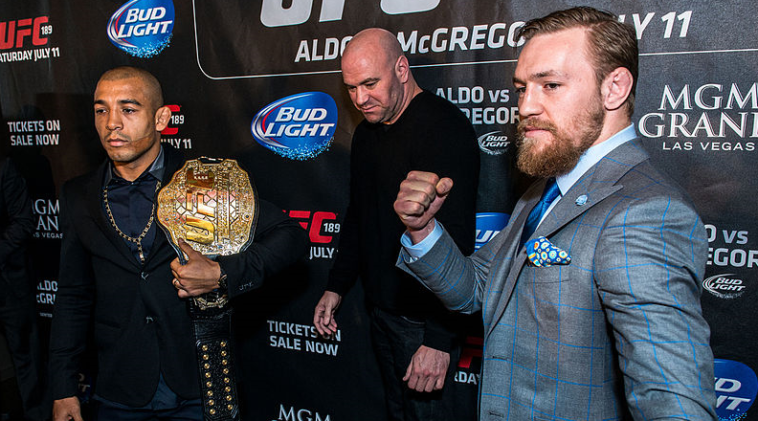 Recently we saw a flood of Facebook re-posts of UFC fighter Conor McGregor training with Ido Portal. These posts have drawn attention to free movement as training. The post linked above contains an important line for those who “don’t have the base level of joint health then don’t just run out and start doing all this.”This point is not to be glossed over.

Joint ill-health interferes with our ability to detect external and internal forces from the ground, the wind, an opponent, or our own inertia. Our ability to take in everything that occurs in wrestling, grappling, combat situations, or any situation with a direct opponent is measured in sport as an output.

The essence of an athlete is the ability to process internal and external sensory stimuli (inputs) into gross or fine patterns (outputs).

The essence of an athlete is the ability to process input stimuli into output patterns.

When an individual moves poorly (i.e., the output as a pattern is poor), it is often attributed to how the movement is coached. It’s as if coaching injects something to improve how the central nervous system works to create a movement.

However, if an athlete’s joints and tissues don’t have the competence to get into the right positions, it doesn’t matter what a coach says. This is also known as the joint-by-joint approach. A joint that tends towards stiffness may run out of movement before the objective is reached. This means another joint has to give up some of its stability to continue moving.

What Ido Portal does so well is maintain a level of joint health that permits him to get into positions and apply movement skills. His approach provides many opportunities for central and peripheral nervous system processing.

How Do We Start to Move Better?

In the new movement that is movement, improvement is rarely about better coaching. There are three esteemed coaches from whom I’ve drawn this insight.

So how do we start to move better? Luckily, the improvement begins with having a healthier set of peripheral inputs – things every amateur athlete, coach, and clinician can improve through the use of foam rollers, massage sticks, trigger point devices, stretching, or professional therapy.

Improvement begins with having a healthier set of peripheral inputs.

Every effort to regain mobility improves the ability to detect subtle and not-so-subtle movement. Once athletes regain this movement, cues to improve skill will be more effective due to increased sensory input.

Once athletes regain mobility, cues to improve skill will be more effective due to increased sensory input.

Ido Portal and Conor McGregor both look as if they have excellent mobility in key areas (ankles, hips, thoracic spine, and shoulders). This means they will benefit from training in free movement and natural environments.

Following this sequence results in an improved readiness to display fine and gross motor patterns.

Conor McGregor demonstrates the value of mobility first, followed by the implicit cues that natural freeform movement provides. Following this sequence results in an improved readiness to display fine and gross motor patterns – in other words, the patterns that land or dodge a punch at the right time.

The Essence of an Athlete: How Ido Portal Helps Conor McGregor originally appeared on BreakingMuscle.com 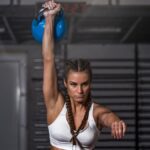 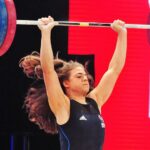