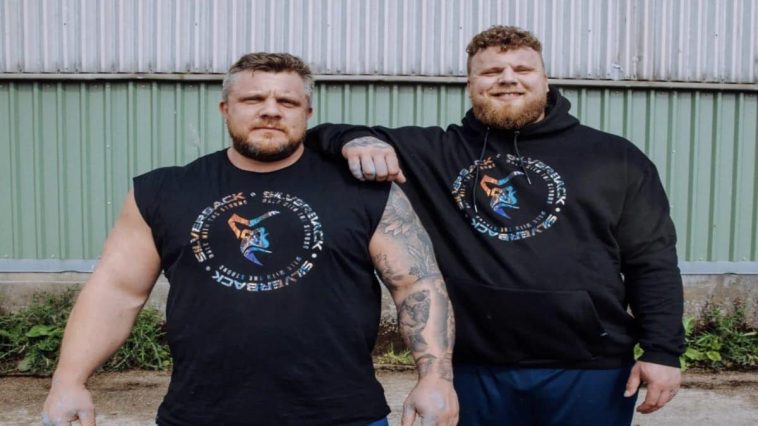 The strongman competition will take place on October 8, 2022, in Glasgow, Scotland. From two-time reigning World’s Strongest Man (WSM) Tom Stoltman and former WSM Champion (2020) Oleksii Novikov, to rising stars like Charles “Trey” Mitchell, it’s a stacked field with some of the strongest people on the planet.

Here is the current lineup as it stands:

Luke Stoltman is the defending champion of this competition. He captured the top spot in 2021 after Evan Singleton and his brother, Tom Stoltman, moved so fast during a head-to-head Atlas Stones event that they both mishandled a stone and threw off their times. A single point separated the Stoltman brothers between first and second place, while Singleton finished a mere four points behind.

After just narrowly missing out on a victory, both athletes will assuredly be looking for redemption and a chance to unseat Luke Stoltman in Scotland this October.

The Giants Live organization has yet to announce the events for the 2022 World Tour Finals.

If the Log Lift makes a comeback, expect the Stoltman brothers to duke it out for top status. Both Luke and Tom managed to press a 150-kilogram (330.7-pound) log overhead for nine reps in 2021. Maxime Boudreault wasn’t far behind with eight presses. Chieck Sanou is the current Log Lift World Record holder with a press of 229 kilograms (504 pounds) from the 2021 Giants Live World Tour Finals.

Finally, as a staple of many strongman contests, the trademark Atlas Stones will probably make a return. Boudrealt is the reigning winner of this event after he loaded five stones in 19.55 seconds during the last iteration of the World Tour Finals. However, watch out for Tom “King of the Stones” Stoltman.

Once Giants Live announces the events, there will be a clearer idea of expected contenders for the competition. For now, with multiple WSM champions and a variety of different top-notch skill sets, it seems like anyone could win this contest. It’ll be a tall order for anyone to separate themselves — even for defending champion Luke Stoltman. 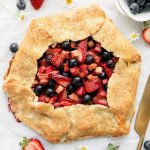 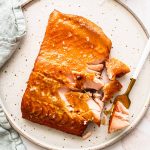