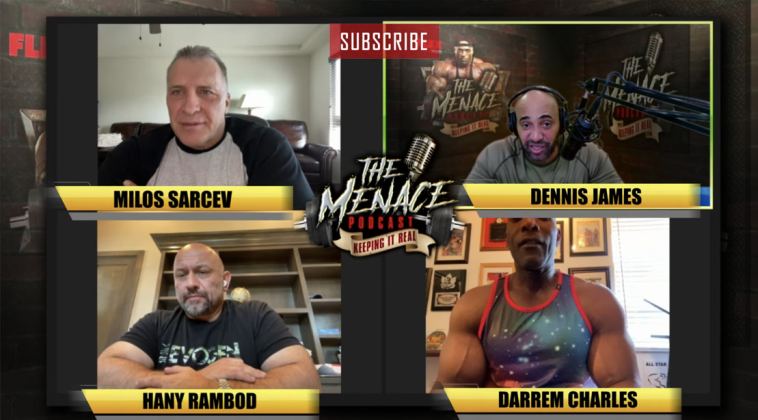 Andrew Jacked made a big splash in his IFBB Pro League debut by winning the 2022 Texas Pro and qualifying for the Olympia. In the latest episode of The Menace Podcast, Dennis James hosted Milos Sarcev, Darrem Charles, and Hany Rambod to discuss just how impressive the champion was as well as the potential he has.

“He stood out like a pro next to amateurs, and I’m not saying this to disrespect anybody because I’m not talking about the bodies” James said. “I’m talking about the overall, the way he just stood there. The way that the oil was on him, he was oiled up perfect.”

Sarcev agreed with James’ assessment, saying that it was no contest when the comparisons were made.

“One person stood out, and you couldn’t take your eyes off him.” he said. “He was polished, big, wide, just wow.”

James and Sarcev watched the livestream of the contest, but Rambod was there in person. As a coach that has worked with numerous Olympia champions, he has a keen eye for detail, and Jacked had it in spades in his opinion. Saecev asked Rambod about his potential to become an all-time great in the future.

“I think he has all the potential to, 100%,” Rambod said clearly. “It’s not every day that we get impressed that easily.”

Charles agreed with the sentiments that the others shared, but he only saw pictures of the champion. He cautioned that the potential Jacked has is determined by his approach going forward.

“It all depends on him staying healthy and not getting caught up on doing all the mistakes that a lot of the all-time greats have done like trying to put on too much size,” he told the panel. “He needs to talk to the right people and pay attention to his physique and what he needs to improve on.”

All four men had more insights and analysis to share about Jacked as well as other athletes and topics. DJ’s roundtable discussions on TMP have been educational and entertaining, so don’t miss this episode. You can see it as well as all episodes of The Menace Podcast by subscribing to the Muscle & Fitness YouTube channel. New shows air every Sunday at 3 p.m. Eastern time. 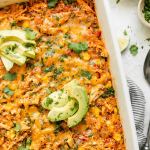 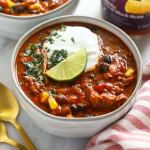