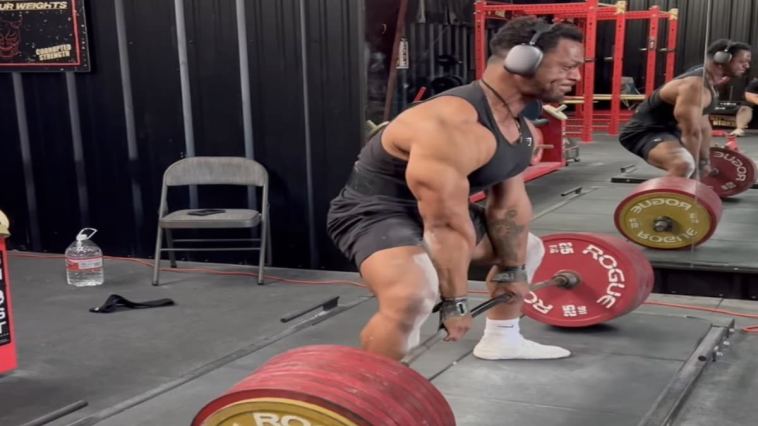 Only days after a record-breaking performance at the 2022 USPA Raw Pro, powerlifter Jamal Browner might have just outdone himself with a new remarkable feat of strength.

On Sept. 29, 2022, Browner captured a 500-kilogram (1,102-pound) raw traditional deadlift during a training session. He is the fourth known person to deadlift at least that much weight while on film. The 110-kilogram athlete used a sumo stance and overhand grip and wore a lifting belt and lifting straps to help with the historic pull.

[Related: How to Do the Goblet Squat for Lower Body Size and Mobility]

Browner’s deadlift also puts him in an exclusive club in strength sports. He joins three athletes who have pulled at least 500 kilograms on camera over the last several years.

The 2017 World’s Strongest Man (WSM) champion Eddie Hall was the first to deadlift at least that much weight when he set the mark as the strongman World Record at the 2016 World Deadlift Championships (WDC) in Leeds, England.

Roughly a year later, 2018 WSM winner Hafthor Björnsson extended the record when he deadlifted 501 kilograms (1,104.5 pounds) during the 2020 World’s Ultimate Strongman “Feats of Strength” series. However, because Hall accomplished his deadlift at a sanctioned neutral competition while Björnsson did his at his personal gym in Reykjavik, Iceland, members of the strongman world still believe Hall holds the official World Record.

A few years later, in late April 2022, Polish athlete Krzysztof Wierzbicki became the first powerlifter ever to deadlift at least 500 kilograms when he pulled 502.5 kilograms (1,108 pounds) during a recorded training session. At the time of this writing, Wierzbicki’s deadlift is the heaviest-filmed known pull in history. Unlike Hall and Björnsson, Wierzbicki notched his pull without a deadlift suit. Because Wierzbicki used straps, it wouldn’t have counted in a sanctioned contest.

Browner follows Hall, Björnsson, and Wierzbicki as the fourth person to complete a traditional deadlift of at least 500 kilograms from the floor. He joins the Wierzbicki as the second person to do without the assistance of a suit. Likewise, Browner’s pull would not count in an official competition because of his use of straps.

Aside from breaking the World Record, the next significant deadlift achievement might be to see who can pull 500 kilograms without the use of straps. Browner, Wierzbicki, and their peer Danny Grigsby — the first powerlifter to capture a 1,000-plus pound raw deadlift in a full power meet — will undoubtedly all be huge factors in that race. 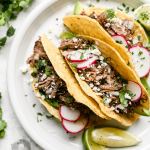 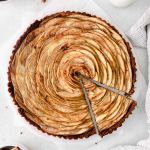