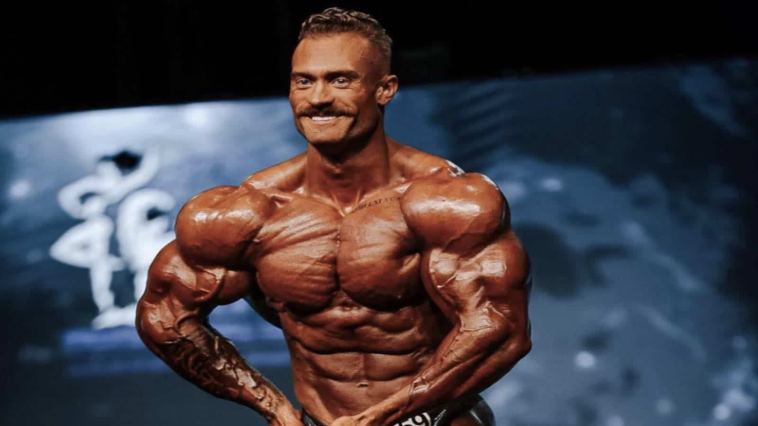 Bannout thinks a new competitive venture would do Bumstead some good.

As various prominent names in the bodybuilding sphere begin mapping out their plans for the 2023 calendar year, former 1983 Mr. Olympia Samir Bannout has been dispensing his thoughts on the current landscape of the sport. For example, in early January 2023, the living legend seemed to appreciate the International Federation of Bodybuilding and Fitness (IFBB) Pro League’s changes to its Olympia qualification system. In fact, he asserted that some of the changes, like nixing a previous points-based system, didn’t go far enough in being more selective. During a recent media appearance, the icon centered some of his specific thoughts on the future of a Classic Physique star.

On Jan. 20, 2023, Bannout appeared in an episode of The Muscle Maturity podcast. While breaking down some of the latest news in the bodybuilding world, Bannout touched on the status of one Chris Bumstead. Fresh off a fourth consecutive Classic Physique Olympia title, where the athlete competed with a partially torn biceps, Bannout believes Bumstead should be making the jump to the Men’s Open division at the upcoming 2023 Arnold Classic (AC). It could be an interesting prospect for one of the sport’s current figureheads.

Bannout was evidently aware of the adversity Bumstead had to overcome to continue his Classic Physique reign. That didn’t seem to stop him from maintaining Bumstead should still be working to shine at the 2023 AC in Columbus, OH.

“Talking about Bumstead, he pulled his biceps muscle, and was in pain,” Bannout said. “In my opinion, Bumstead could be competing in the [2023] Arnold Classic in the Open. He should. Why not? Bumstead: do it.”

At the same time, Bannout understood that Bumstead would want to take time off to recuperate after such a significant ailment. After all, jumping right back into training and ideal competition nutrition might not be the best idea until Bumstead is fully healed after his health setback.

Such an immediate decision, division change or not, could translate to longer-term issues in Bumstead’s overall career if the competitor isn’t careful. While he stood by his initial Open sentiment for the young athlete, Bannout didn’t take it a step further.

“I think in Bumstead’s case, he had a partial tear,” Bannout noted. “It would be smart to pull down, it don’t matter a little bit, pull it down completely, because it might serve his career better. He knows. Him and his doctors know. But yeah, clearly it was visible to me something was going on with that bicep.”

In late September 2022, Bumstead had alluded to a potential place in the Men’s Open division in the future while speaking on a Muscular Development podcast. However, Bumstead maintained that 2023 wouldn’t be the right time for a shift. Factor in the current recovery from his biceps tear, and it appears improbable Bumstead will go full throttle with any ideas to enter the 2023 AC on Mar. 3-5, 2023.

While some of his potential peers in the Open division, such as Nick Walker and Mamdouh “Big Ramy” Elssbiay, gear up for the monumental AC, Bumstead will likely stay on the sidelines for the time being. Even with a new lucrative cash prize and Bannout’s initial suggestion in the account, asking an elite competitor to shift divisions as he heals might not be feasible in such a short amount of time.

Nonetheless, Bumstead’s progress in and outside the gym will assuredly be something noteworthy to track in the coming months. 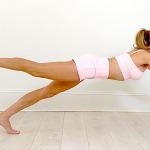 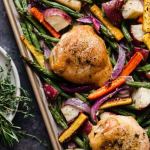