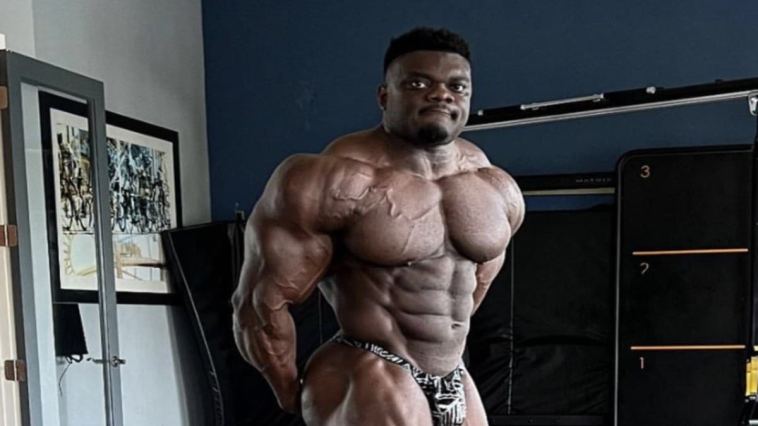 Blessing Awodibu entered the 2022 Mr. Olympia with high hopes. A certifiable dark horse contender, some believed Awodibu would enjoy one of the better performances of his career on the Las Vegas, NV, stage. Instead, Awodibu finished outside the top 15 while watching Hadi Choopan get his long-awaited moment of glory as the champion who successfully beat Mamdouh “Big Ramy” Elssbiay. In the wake of such a humbling performance, it seems Awodibu would prefer to recalibrate first.

On Jan. 10, 2023, Awodibu used his Instagram to announce that he would be declining a formal invitation to the 2023 Arnold Classic in Columbus, OH.

Huge thanks to the [Arnold Sports Festival] for the invite, one of my all-time favourite shows, but, unfortunately, I will not be doing the Arnold [Classic] this year.

Awodibu’s main rationale for stepping down from the 2023 Arnold Classic is focusing on self-care before he can really try to achieve any ambitious goals in the coming months. In discussing why he’ll forgo one of bodybuilding’s top competitions, Awodibu didn’t overlook a detail. The winner of the 2022 International Federation of Bodybuilding and Fitness (IFBB) Indy and New York Pro contests, Awodibu noted that he felt his schedule last year was too jam-packed.

Ultimately, it seemed to have a negative effect on his eventual performance and presented physique at the 2022 Mr. Olympia.

“Going off completely for almost three months after the Indy and New York [Pro] shows and traveling really affected my Olympia prep negatively,” Awodibu wrote. “I definitely lost some muscle mass, and I didn’t have enough time to fill out my physique before the Olympia. So, right now, I’m just giving my body the much-needed time to bring my shape back before any prep. Expect a crazy comeback later this year.”

Awodibu is not the first notable name to reveal he would not be competing in the 2023 Arnold Classic. Rather than divert his energy on preparation for another contest, Derek Lunsford, the 2022 Mr. Olympia second-place finisher, revealed he would also skip the Arnold Classic. Instead, he’ll be spending his 2023 entirely on trying to finish the Olympia job at the start of this new year. That contest will take place sometime in November 2023 in Orlando, FL.

As an elite athlete, it can understandably be a lot to admit one needs time to recuperate rather than keeping the foot on the gas 99 percent of the time. Such a patient approach for Awodibu is theoretically unconventional, but it might pay off for him in spades in 2023.

Robert is a seasoned and adept editor and writer with a keen, passionate penchant for the writing craft. He’s been a leader in newsrooms such as SB Nation, USA TODAY, and WBBM Newsradio, with various other content and art production teams, and first made a name for himself in his hometown of Chicago. When not knee-deep in research or lost in a stream of consciousness for a thorough piece, you can find Robert inhaling yet another novel, journaling his heart out, or playing with his Shiba Inu, Maximus (Max, for short).

Blessing Awodibu Will Skip the 2023 Arnold Classic As He Focuses on Rest originally appeared on BreakingMuscle.com 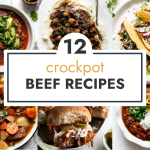 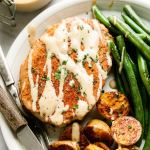