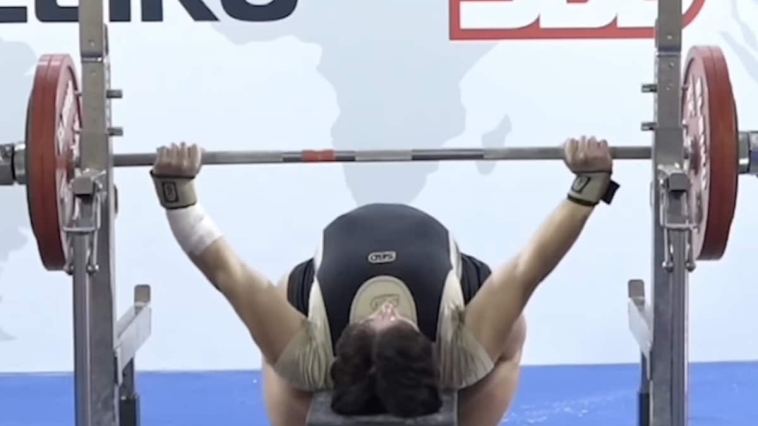 At 19 years of age, Agata Sitko has enjoyed a terrific 2022 season on the competitive lifting platform. Her latest output at the 2022 International Powerlifting Federation (IPF) World Classic Sub-Junior and Junior Championships in Istanbul, Turkey, from Aug. 27 to Sept. 4, 2022, is another impressive notch in the Polish athlete’s strength belt.

Sitko broke the raw bench press IPF world record in the 84-kilogram division with a 147.5-kilogram (325.2-pound) press. While Sitko’s figure came during a Sub-Junior and Juniors competition, it is a new all-time IPF world record for all age groups in her weight class.

Sitko ranked first overall in the 84-kilogram Juniors category. Here’s an overview of each of Sitko’s top raw stats from this contest, including a competition personal record (PR) in the deadlift:

Note: Sitko typically competes in the 76-kilogram division. Of her 13 sanctioned meets at the time of this article’s publication, nine were at 76 kilograms.

Had Sitko stayed at76 kilograms, she would’ve surpassed her bench press record in that division by a smaller 2.5-kilogram (5.5-pound) margin.

In a year full of records and achievements, Sitko has staked a claim as a powerlifter to keep a keen eye on.  For example, in seven 2022 contest appearances, Sitko won on six occasions. Sitko broke five equipped world records at the 2022 European Junior Championships in early May. She then eclipsed some of her marks with three new equipped world records at the 2022 World Games in mid-July.

Not many athletes can say they own the IPF raw total (585 kilograms (1,289.7 pounds)) and equipped world records (726 kilograms (1,600.56 pounds)) in the same division. Yet, according to the IPF database, that’s precisely the position Sitko sits in with her past accomplishments as a 76-kilogram competitor.

[Related: How to Do the Kettlebell Swing for Explosive Power, Strength, and Conditioning]

While it’s unclear what the next steps are for Sitko, it seems evident she’s pushing the petal to the barbell metal. Even as the leaves turn orange and the nights grow colder as fall approaches, it may not be long before the powerlifter adds another record to her resume. 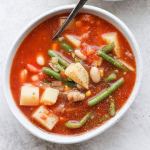 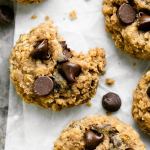